A cold rain fell in Santa Ana early Tuesday afternoon as mourners gathered for a procession to honor Huntington Beach Officer Nicholas Vella, who was killed in a police helicopter crash over the weekend.

Vella is survived by his wife, Kristi Tovar, and a teenage daughter.

A second officer involved in the crash was released from the hospital Sunday and was identified as the pilot. An investigation into the cause of the crash is underway by the National Transportation Safety Board and the Federal Aviation Administration, though Police Department spokeswoman Jennifer Carey said Tuesday that it could be up to a year before the cause could be known for certain.

The helicopter was en route to provide assistance in what is known as a “disturbance fight call” from Newport Beach, which contracts for aerial services as needed from the neighboring city.

Fox News (https://twitter.com/billfoxla/status/1496237948102131715?s=21): 97.9% of prosecutors in the L.A. County DA office union (ADDA) have voted YES to support the recall of their boss, Soros-backed L.A. District Attorney George Gascon. The union reports 88.3% voter participation amongst its 672 members, which they say is the highest turnout ever.

Deputy Shoots Gunman Despite Being Shot 5 Times During Traffic Stop

19 Austin Cops Indicted For Aggravated Assault With Deadly Weapon Over Riot Response Well, Austin is the blue cesspit of red Texas so…..let’s see what is disclosed in the trial after this leftist witch hunt settles down.

The request from Uniformed Fire Officers Association President James McCarthy comes after the line-of-duty deaths of Lt. Joseph Maiello, 53, who was found dead in a Staten Island firehouse after a Christmas shift, and Firefighter Jesse Gerhard, 33, who died at his firehouse in Far Rockaway, Queens, after a medical episode Wednesday.

McCarthy wants the FDNY to include in its vaccine probe the death of Probationary Firefighter Vincent Malveaux, 31, who died Dec. 2 at the FDNY Training Academy on Randalls Island after suffering a medical episode believed to be a seizure.

Come on Ottawa PD, just pretend they are peaceful BLM domestic terrorists burning down your city and leave them be like the summer of 2020. DO THE RIGHT THING!

…..well, you are run by Communists and defunded your police department so….. IDIOTS

Seattle Dealing with Effects of Embracing Defund the Police Message 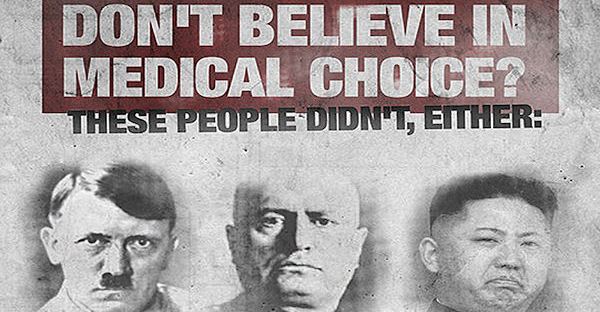 Greenbelt, MD – Three veteran Maryland-National Capital Park and Planning (MNCPP) police officers were denied exemptions and fired for refusing to comply with their parent agency’s vaccine mandate even though two of them had adverse reactions to the first injection and their doctors told them not to continue.

NYC Mayor Fires Over 1,400 City Workers For Failing To Comply With Mandate

New York City Mayor Eric Adams confirmed Feb. 14 that he fired a total of 1,430 city employees who had not provided proof of vaccination as of the Feb. 11 deadline, the New York Post reported.

Report: Unvaccinated NYPD Officers to Be Fired in February

Former Police Officer Says He Left Force Because Of Little Support From Society, Being Blamed As The Problem

Two years after 4-year-old was reported missing, police find her alive under staircase

The Trailer: An L.A. billionaire’s answer to ‘defund the police’: Run for mayor and hire more.

Police Officer Shoots Man Wanted for Murder After Car Chase  A Tacoma police officer shot and seriously wounded a man in Lakewood while trying to arrest him for investigation of first-degree murder. The News Tribune reports the man … 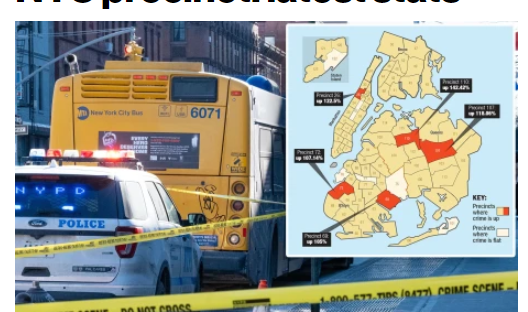 Of course they are being ordered to. But when will they take a stand and refuse!

Maybe because the NYPD are being pimped out to serve the NWO and their vaccine mandates!!! Get the F back to fighting crime! Stand with the people and with the Constitution!

Meanwhile in Ottawa- It is reported 50% of the force has resigned in support of the Freedom Truckers!!!