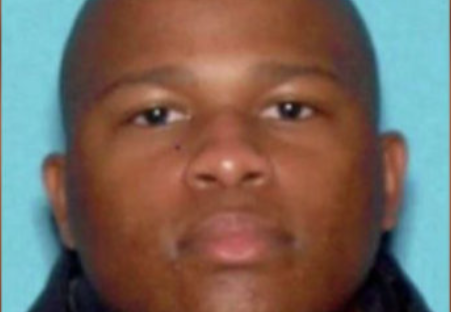 Dublin, CA – Authorities are searching for an Alameda County sheriff’s deputy who allegedly killed two people in an off-duty incident in Dublin early on Wednesday morning.

Dublin Police Captain Nate Schmidt said the incident occurred just before 12:45 a.m. on Sept. 7 when a man and a woman were found suffering from gunshot wounds inside a home located in the 100-block of Colebrook Lane, KTVU reported.

As the anniversary of the 9/11 approaches, Editorial Director Frank Borelli wonders how a generation that wasn’t alive yet will view the terror attacks.

One man killed, three others wounded in Southeast D.C. ..

‘I Don’t Have Time For This,’ Texas Mom Arrested For Hitting Deputy With Her Car As He Directed Traffic Outside Her Child’s School

How Deep Does The FBI Corruption Run …

As We Suspected: FBI Has Been Following Patriot Front for Over a Year – Targeting, Tracking and Infiltrating the Group Communications for a Year Now

Hunter Biden is under investigation/ Data Being Released and Posted here