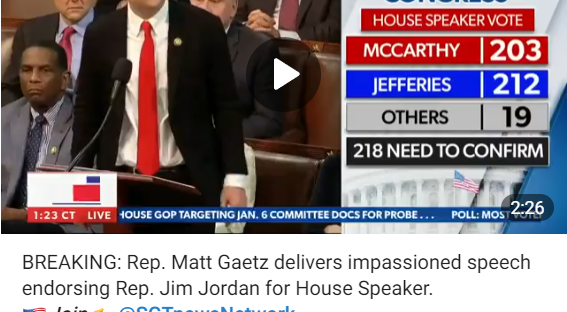 AG: 17-Year-Old Armed With Knife Was Shot, Killed by Police

The nine-year veteran of the city’s police force says he was suicidal. The city fired him and the DA is pursuing charges.

A trip Down The Rabbit Hole….