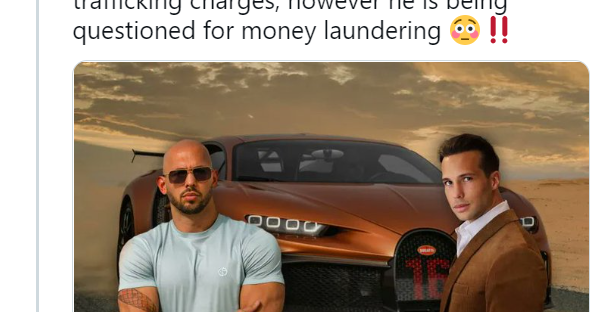 Georgia deputy shot to death in crashed car, police searching for possible 2nd vehicle–Police in Atlanta are searching for answers after the body of a Fulton County Sheriff’s Office deputy was found in a wrecked car on the northwest side of the city.

Suffolk police officer on ventilator after ‘justified’ shooting, commissioner says-The two officers were stabbed in Medford Wednesday after a confrontation in which a suspect was shot and killed. Their injuries were more serious than police initially said but one of the officers could be released as soon as Friday.

One brother shot at South Side gas station, another arrested after fight with police at scene-A Chicago Police officer is recovering after getting into a fight at the shooting scene – and we have learned the young man who got into a conflict with police was there to help his brother – the victim of the shooting.

CIA Conducting Sabotage inside of Russia

Man shot, killed by officers in Queens during police investigation

Or enter a custom amount

NYC expected to record double-digit dip in murders for 2022

A trip Down The Rabbit Hole….