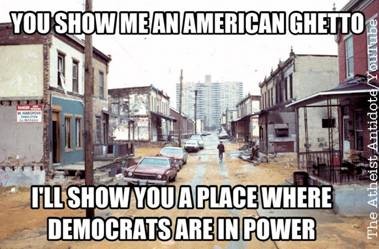 At least 12 major U.S. cities have broken annual homicide records in 2021 — and there’s still three weeks to go in the year.

TRENDING: HUGE! Glenn Beck on Tucker Carlson: US Doctors Were Reviewing Moderna Vaccine In December 2019 Before COVID Hit the US (VIDEO)

Of the dozen cities that have already surpassed the grim milestones for killings, five topped records that were set or tied just last year.

“It’s terrible to every morning get up and have to go look at the numbers and then look at the news and see the stories. It’s just crazy. It’s just crazy and this needs to stop,” Philadelphia Mayor Jim Kenney said after his city surpassed its annual homicide record of 500, which stood since 1990.

Stockton, California, police fatally shot an armed man who charged at them at a police station, the chief says

How the Mafia Infiltrated The NYPD In the 1980s (Gangster